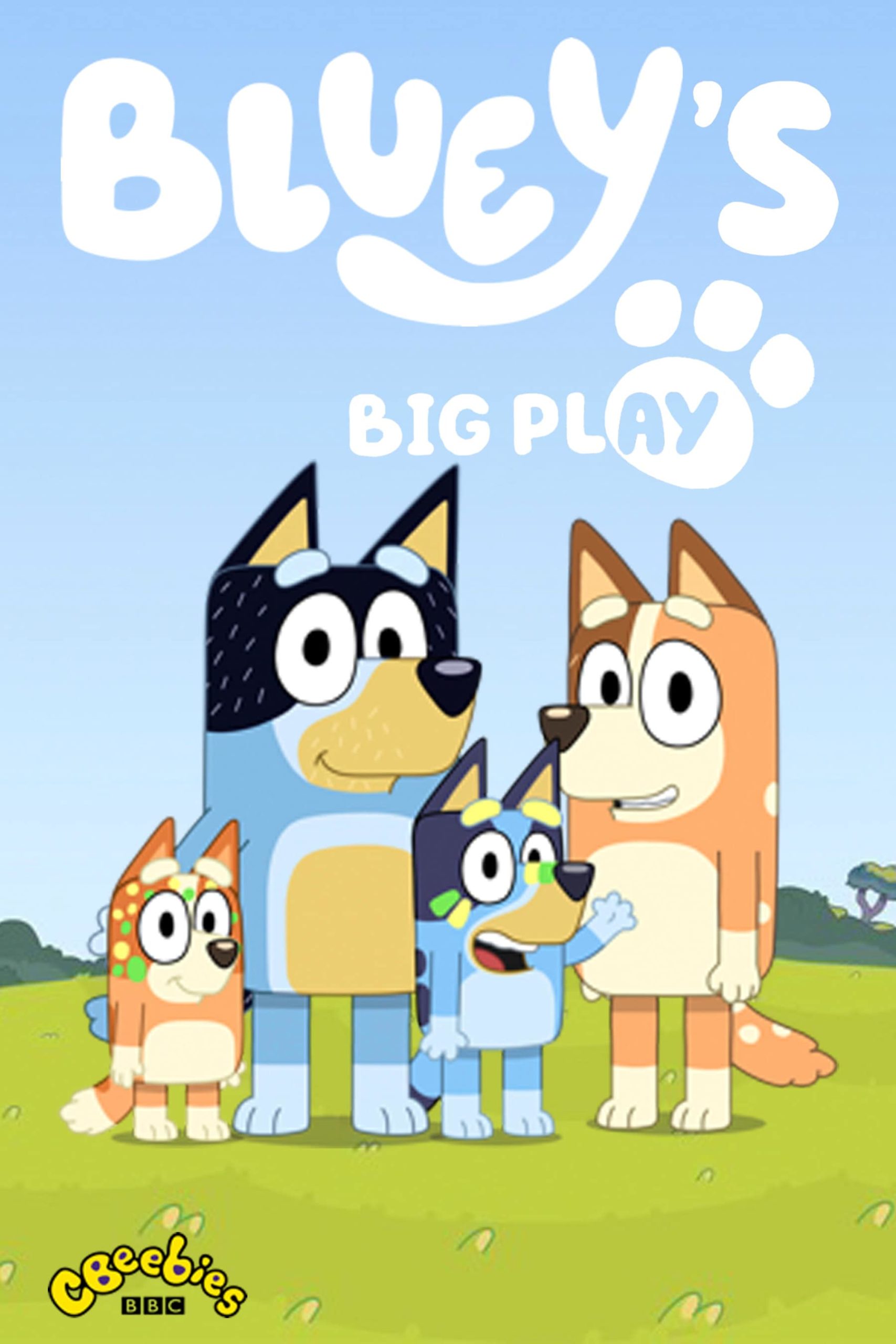 Bluey, the hit show on CBeebies and the #1 New Toy Property in the UK for 2021 is coming to a stage near you.

The show made its global premiere in Brisbane, Australia, where the tour went on to break box office records for children’s entertainment all over the country. Hailed as “a glorious celebration of everything [fans] love about the show” (The Guardian), it’s Bluey as fans have never seen it before, brought to real life.