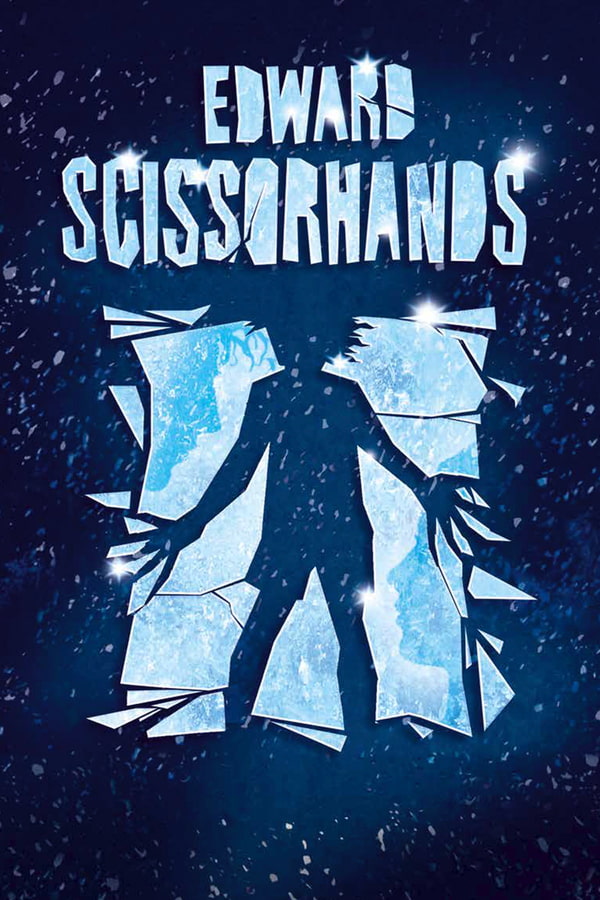 Matthew Bourne’s delightful adaptation of the classic Tim Burton motion picture is a treat for all the family.

Featuring the beautiful music of Danny Elfman and Terry Davies, specially recorded for New Adventures in magnificent surround sound, this touching love story tells the bittersweet tale of a boy created with only scissors for hands, left alone in the world. Edward struggles to find his place in a strange new suburban world where the well-meaning community struggles to see past his strange appearance to the innocence and gentleness within.

Edward Scissorhands is a parable for our times about the ultimate outsider whose journey builds to an unforgettable finale filled with theatrical magic.