GLF is run by Kayte Potter and Jennie Green, who started the company in 2007. From our Edinburgh office we have since worked on a host of shows, including Matthew Bourne’s Swan Lake; the National Theatre’s War Horse; and musicals such as Evita, Cabaret, Starlight Express, Jersey Boys, The Color Purple and Rock of Ages to name but a few. We are UK and international tour bookers for some of the best dance, drama and musical productions in the world, in addition to offering general management services to a wide variety of producers.

If you are a venue manager or a presenter we can help you to bring the best productions to your theatres.

If you are a company or producer, we want to help you bring great shows to the broadest possible audience, whether that means building an original production from the ground up or devising a new strategy for an existing show – we are here with the expertise to help you do it. We understand that integrity, professionalism and a personal touch make all the difference to our clients and are proud to have built our company’s reputation around these values over the past twelve years. We are here to help you maximise your international touring potential. We believe that the most successful productions are those that manage to reach both a domestic and international audience, and at its best, the experience of international touring can help support the generation of new work at home. 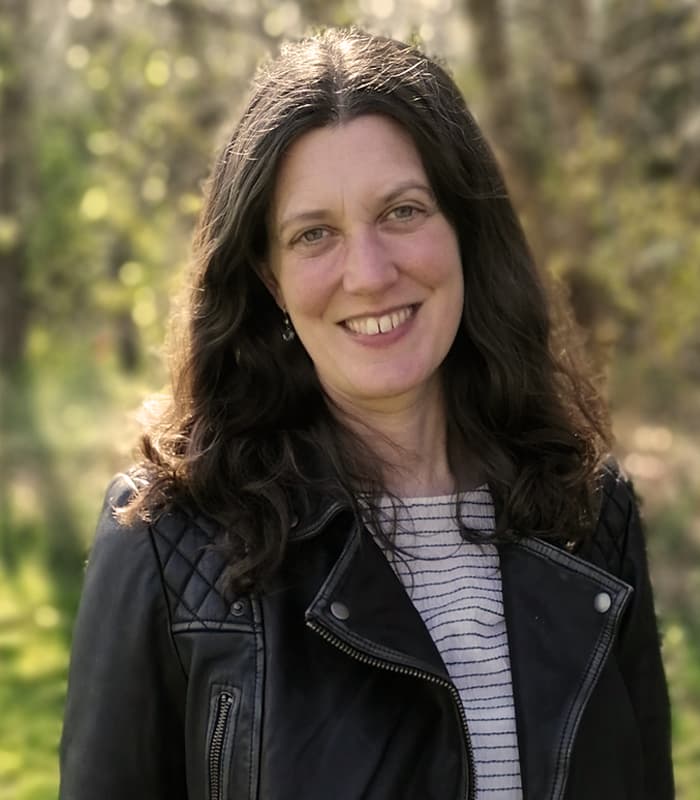 Jennie GreenDirector, General Management
Jennie began her career in theatre in 2001 working for Clear Channel / Live Nation / Back Row Productions as a Production Assistant, moving up to being a GM on productions such as Tap Dogs, Gumboots, Slava’s Snowshow and Matthew Bourne’s Swan Lake.

After setting up GLF with Kayte in 2007, Jennie continued her relationship with Matthew Bourne’s company New Adventures and has now general managed their productions for 15 years including Swan Lake, Edward Scissorhands, Play Without Words, Early Adventures, The Car Man, Sleeping Beauty, Dorian Gray, Cinderella and The Red Shoes.

Jennie runs the management side of the business and has enjoyed working with many different clients, including Sadler’s Wells, NEBT, Kenny Wax Productions, ZooNation, Music & Lyrics and Scottish Opera. 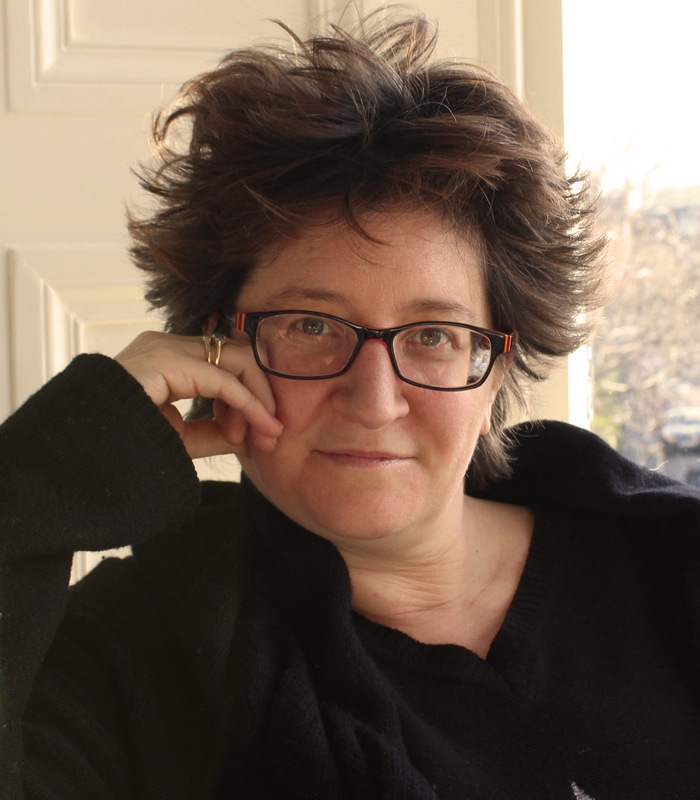 Kayte PotterDirector, Bookings
Kayte’s career began in theatre in 1996 when she started working as administrator for Kaos Theatre. While working there she also began working with Jan Ryan at UK Arts International where she booked UK and international tours for dance and physical theatre companies.

In 1999 she joined Back Row Productions as general manager and when Back Row was acquired by Clear Channel she joined the booking department and booked international tours for productions such as Fosse, CATS, Chicago, Miss Saigon, Slava’s Snowshow and Starlight Express.

In 2007, Jennie and Kayte left Back Row and set up GLF. Kayte runs the booking side of the business and has been lucky enough to work with the Royal National Theatre, Matthew Bourne’s New Adventures and Bill Kenwright to name but a few. 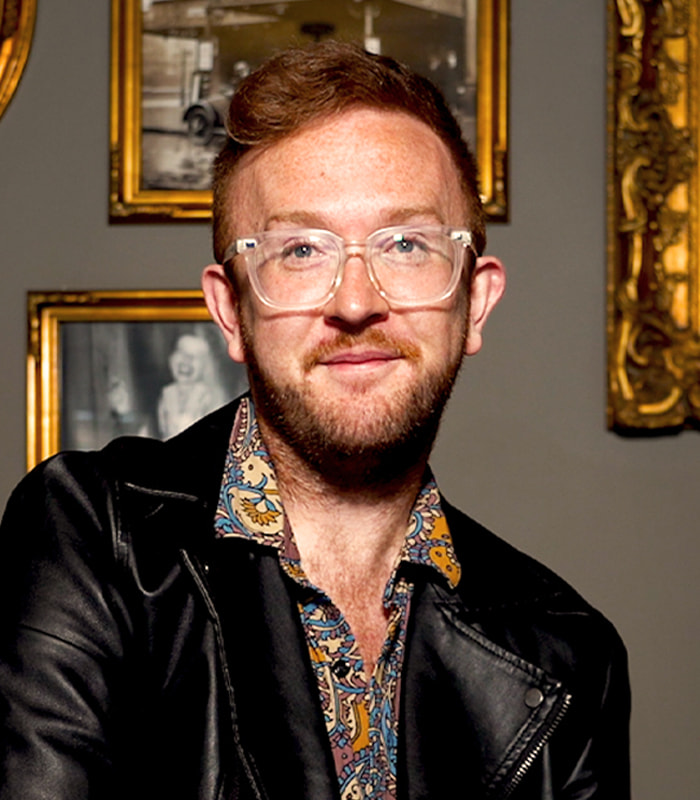 James MillerProduction Coordinator
James graduated from Queen Margaret University in 2016 with a BA (Hons) in Drama and Performance.

In 2015 and 2016 he worked as an Associate Producer to Ines Wurth Presents- bringing five international productions to the Edinburgh Fringe. In 2017 he originated the role of Assistant Entertainment Manager at Brewhemia, programming seven nights of entertainment and developing their 2017 and 2018 Fringe programmes working with The Briefs Factory and Civil Disobedience. He has also spent time working with the Edinburgh Science Festival. 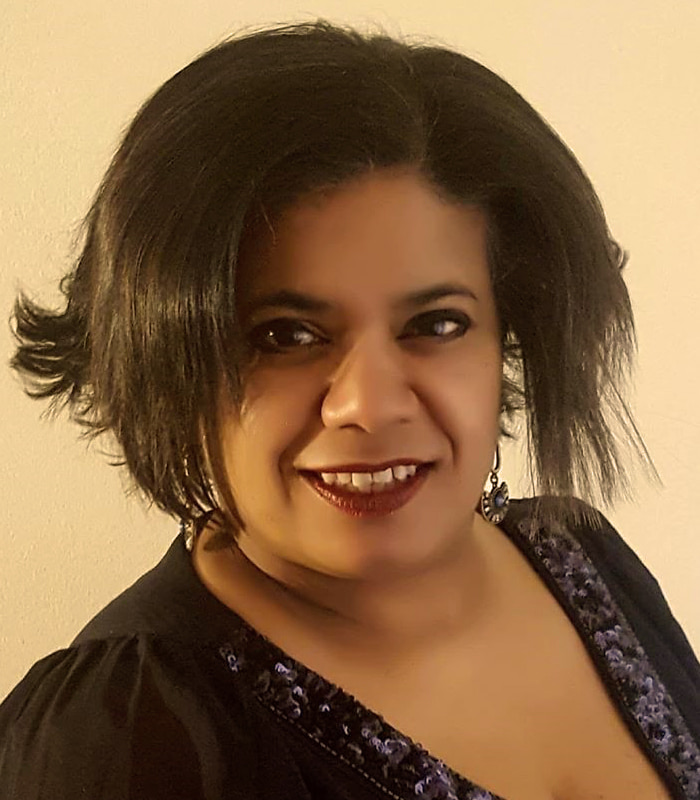 Rebecca Bose-BlundellBookings Associate
After studying Drama and Theatre and also Media and Communications, Rebecca has worked in a variety of roles within the theatre industry.

She has previously worked as a Bookings Assistant with Paul Tyrer and as Theatrical Booking Manager at Clear Channel Entertainment, where productions booked included Matthew Bourne’s Swan Lake, Chicago, Cats and The King and I.

She now works as a Bookings Associate for GLF and is responsible for the company’s current UK touring portfolio with shows including The Siberian Ballet and Rock of Ages. 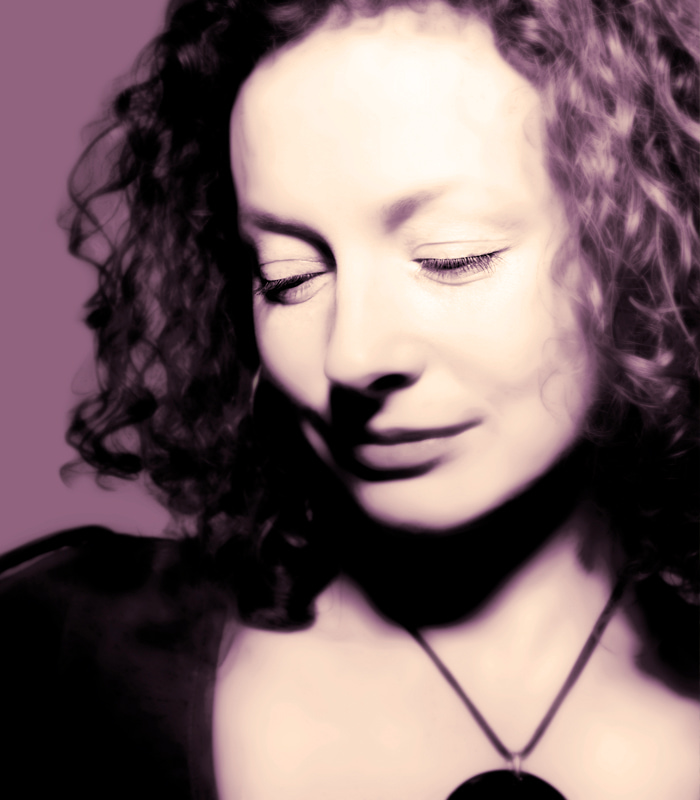 Sara CormackProduction Assistant
Sara trained at Rambert before joining Matthew Bourne creating and performing varying roles worldwide. She was a principal dancer with Matthew Bourne for over 20 years performing in the original cast productions of Play Without Words, The Car Man, Nutcracker!, Cinderella, Swan Lake and revivals of Edward Scissorhands and Highland Fling.

Sara has also worked with the English National Opera, Harvey Goldsmith, Transitions Dance Company and a plethora of other choreographers.

Sara now works as a Production Assistant for GLF, continuing to work closely with Matthew Bourne and New Adventures. 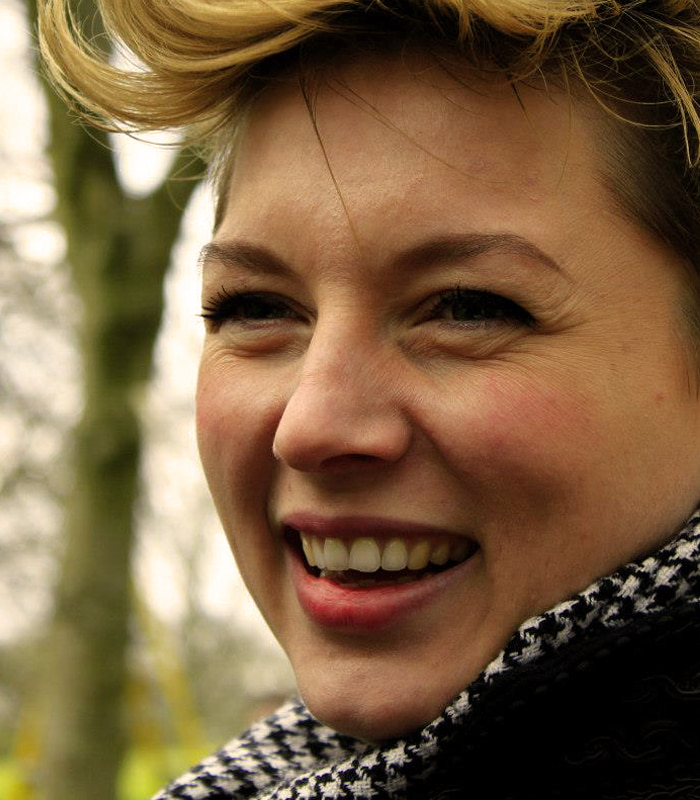 Marlous Lang-PeterseDesigner
Marlous currently works as in-house designer for GLF. Previously she worked for the company between 2008-2013 as Associate General Manager working on Some Like it Hip Hop (ZooNation), Bale de Rua (TS3) and Singin’ in the Rain (BKL).

In 2013 she was appointed as the first general manager for the high-profile Edinburgh Mela festival.

While being a stay-at-home mother to three young children between 2015-18, Marlous translated and published several plays and a book, as well as exhibiting her art at a local gallery.