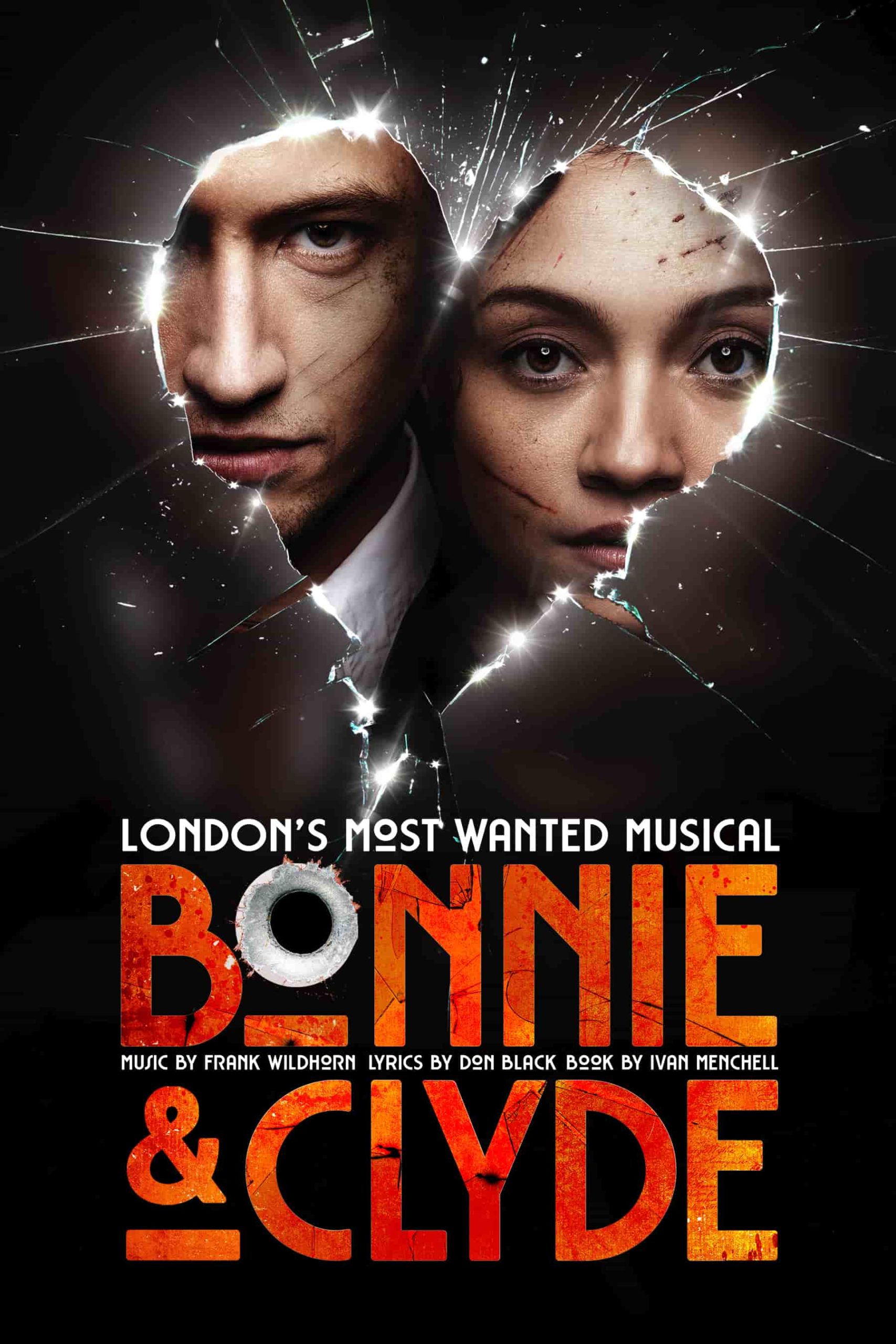 Two small-town kids from the middle of nowhere became the biggest folk heroes in all America.

They craved adventure—and each other. Their names were Bonnie and Clyde.

Now celebrating 10 years since its original Broadway opening, this is a brand new production of the cult musical. Fearless, shameless, and alluring, Bonnie & Clyde is the electrifying story of love, adventure and crime that captured the attention of an entire nation.