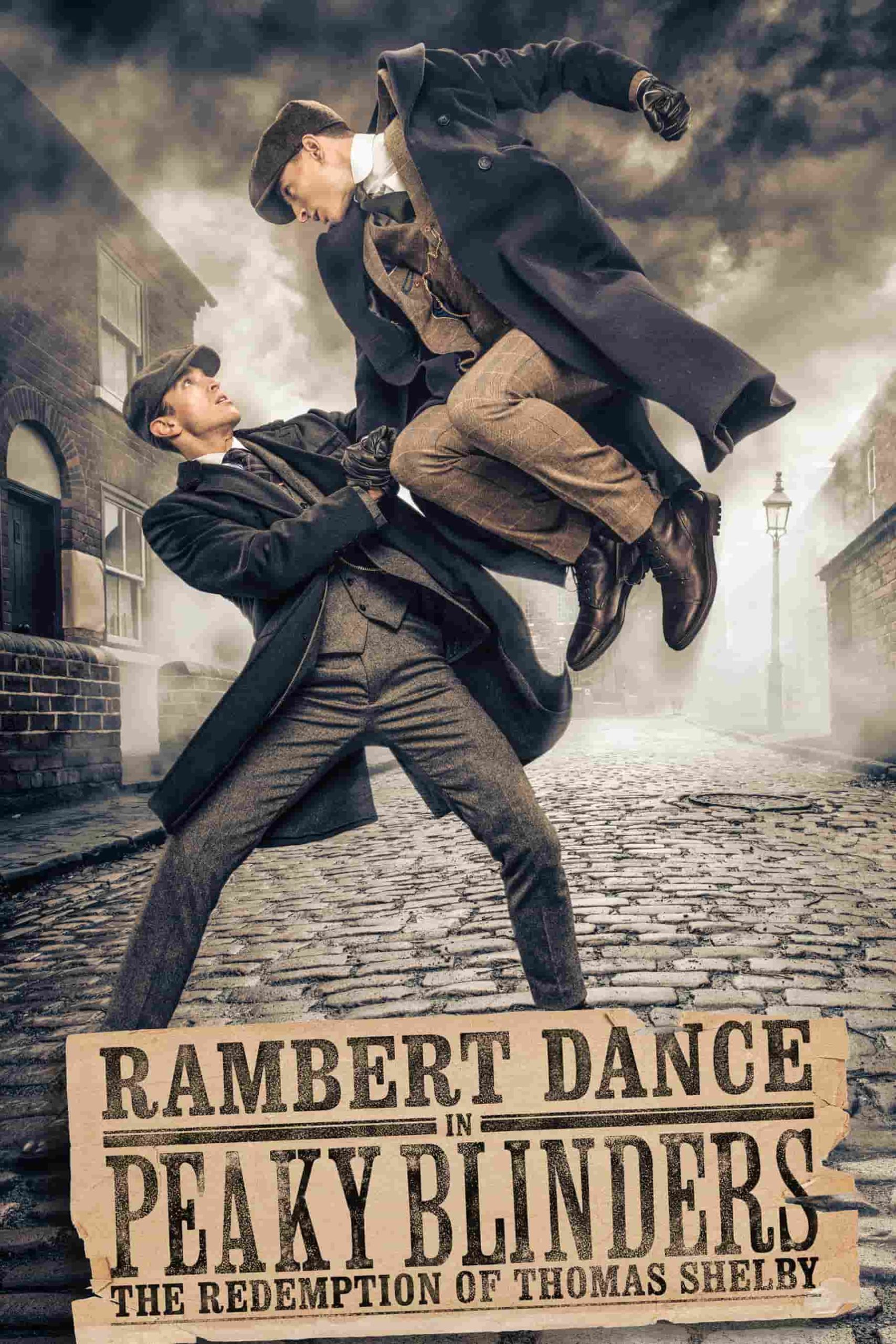 A Rambert production in association with Birmingham Hippodrome

…You young men of the Tunnelling brigade, you are all dead. Not counted among the dead because your bodies were not buried with the dead. But dead inside…

A new dance theatre event, delving into the story of Tommy Shelby and the Peaky Blinders, written by the creator of the global hit television series. Dazzling, athletic dance and stunning dramatisation with iconic eclectic Peaky soundtrack from a live on-stage band.

Tommy and the Peakys fought together at Flanders and the show opens in the trenches. Bound by this experience, a really personal story unfolds as the Shelby family navigate the decisions that determine their fate and Tommy is intoxicated by the mysterious Grace.