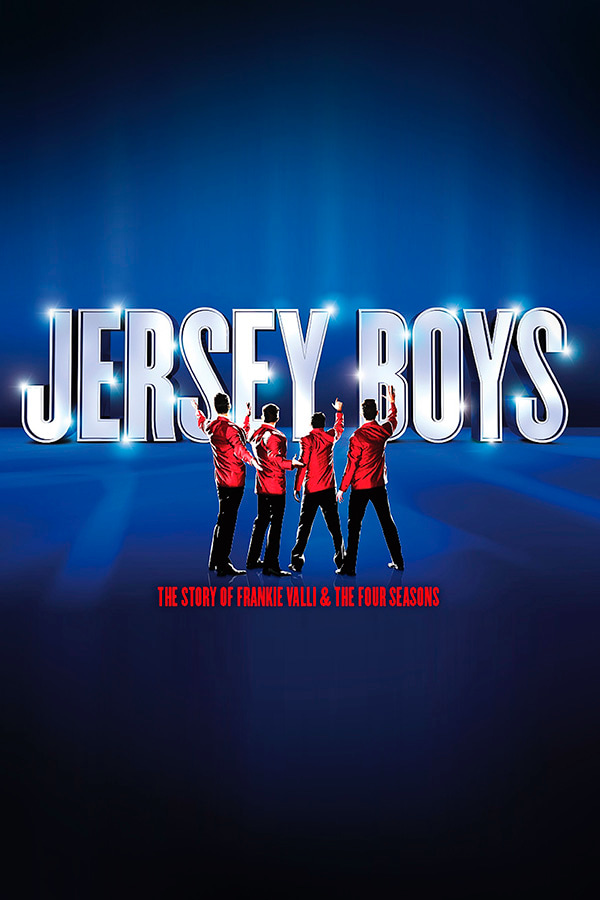 Dominating the airwaves worldwide, Frankie Valli & The Four Seasons’ perfect harmonies were unlike anything anyone had ever heard but their relationships off-stage were anything but perfect. Discover the story that has made these Jersey Boys an international sensation all over again.

Featuring the hits: December 1963 (Oh What A Night), Can’t Take My Eyes Off You, Sherry, Walk Like A Man, Bye Bye Baby, Big Girls Don’t Cry and many more. You know the songs. Now discover their story.

This production will be available for UK and International touring from Autumn 2020. Please contact us for further information.