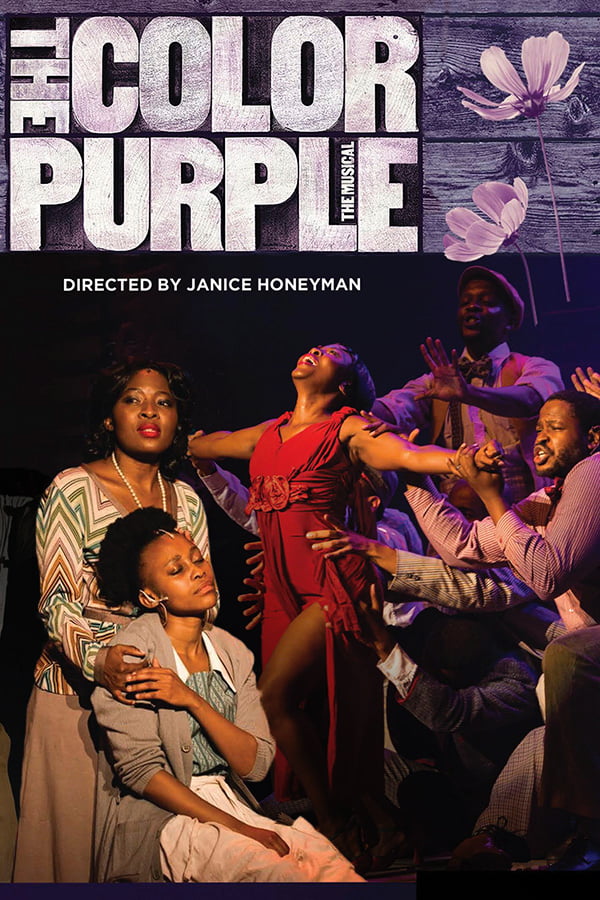 Based on the 1982 Pulitzer Prize winning novel by Alice Walker and the 1984 Academy Award winning picture directed by Steven Spielberg (Jaws, E.T., Jurassic Park) and originally produced on Broadway by Oprah Winfrey in 2005, The Color Purple had its international premiere at the Joburg Theatre in Johannesburg, in 2018.

This new production is directed by the award-winning South African director Janice Honeyman, featuring an all South African cast.

With two Tony Awards including Best Revival of a Musical in 2016 and Drama Desk Awards from its recent Broadway revival, The Color Purple is truly a must-see American musical that showcases the power of resilience and the awakening of feminism.

Set in America’s Deep South in the 1930s, The Color Purple is an inspiring family saga that tells the unforgettable story of a poor, pregnant 14-year-old woman who – through newfound sisterhood and love – finds the strength to triumph over abuse and victimisation from her father and husband, and other sufferings in life, and discovers her unique voice in the world. Set to a joyous score featuring jazz, ragtime, gospel and blues, it’s a story of hope, the healing power of love and a celebration of life.

Visit this website for more general information about the show.

This production will be available for UK and International touring from Summer 2020. Please contact us for further information.