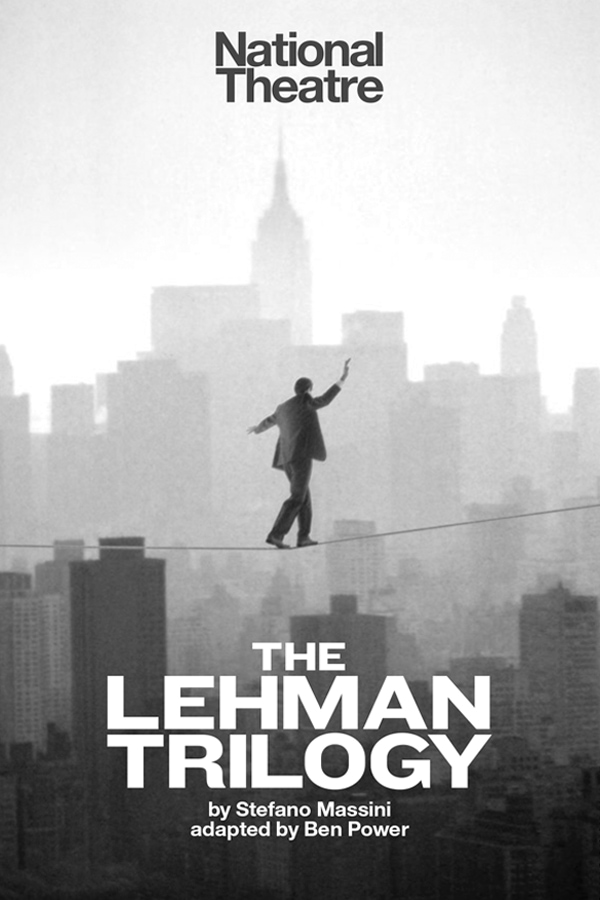 Directed by Academy Award, Tony and Golden Globe winner Sam Mendes, The Lehman Trilogy is the story of a family and a company that changed the world, told in three parts on a single evening.

On a cold September morning in 1844, a young man from Bavaria stands on a New York dockside. Dreaming of a new life in the new world. He is soon joined by his two brothers and an American epic begins. 163 years later, the firm they establish- Lehman Brothers- spectacularly collapses into bankruptcy, and triggers the largest financial crisis in history.

Praise for The Lehman Trilogy:

“Epic in every conceivable way. You dare not miss it. Do anything you can to get a ticket to ‘The Lehman Trilogy.”
– New York Post

“Theatre at its best. Sam Mendes triumphs.”
– The Times