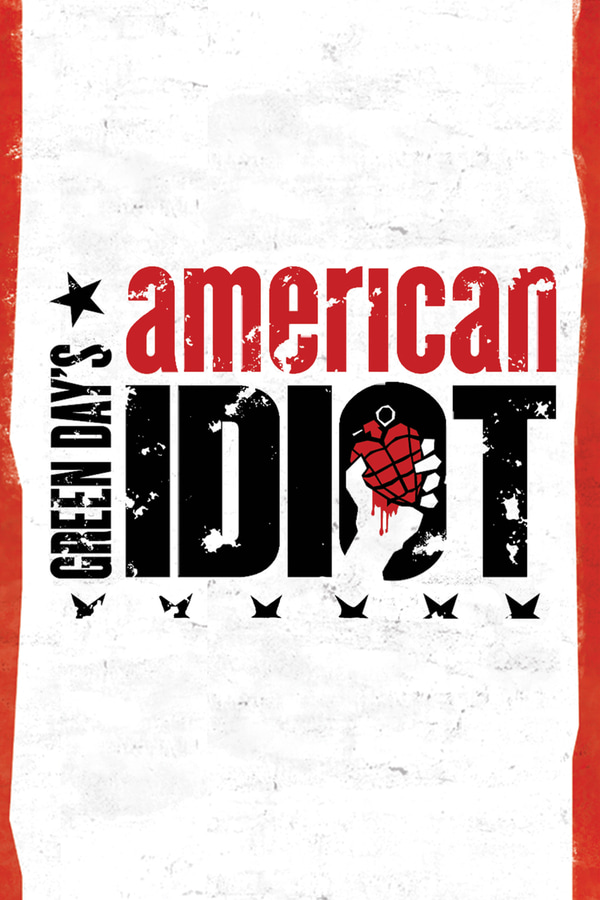 Winner of two Tony Awards® and the 2010 Grammy Award winner for Best Musical Show Album, American Idiot premiered at Berkeley Repertory Theatre in September 2009. In April 2010, the musical opened on Broadway where reviews were unanimously positive and it ran for over a year.

This production will be available for UK and International touring from Autumn 2019. Please contact us for further information.