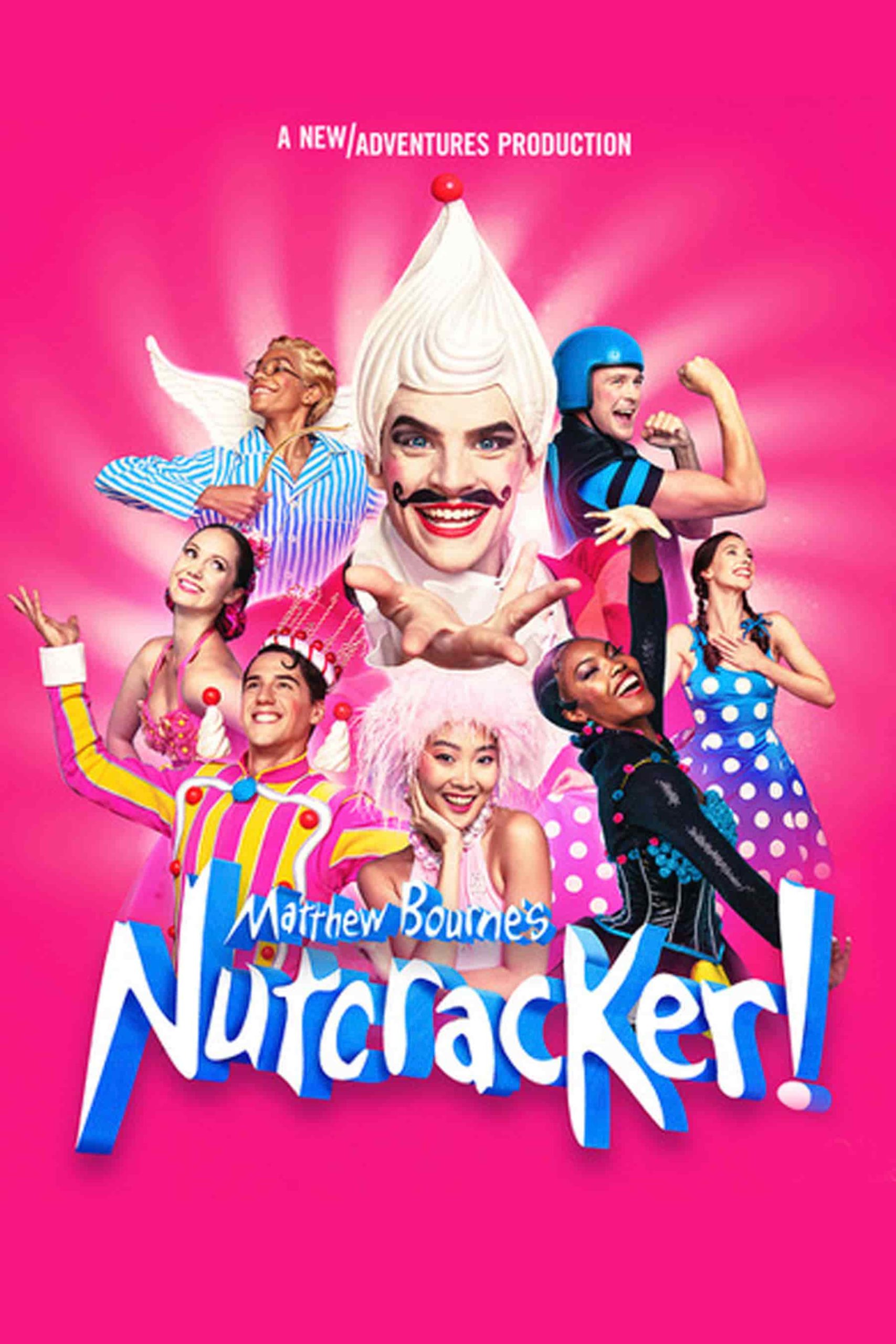 The sweetest of all Matthew Bourne’s treats returns for the first time in ten years; it’s a Nutcracker! for all seasons.

Tchaikovsky’s glorious score and Anthony Ward’s delectable sets and costumes combine with Bourne’s dazzling choreography to create a fresh and charmingly irreverent interpretation of the traditional Christmas favourite.  Expect a sprinkling of delicious new surprises in this refreshed production for 2021.

Hailed by The Observer as ‘the undisputed king of dance theatre’, master storyteller Matthew Bourne and his New Adventures company have produced some of the most successful dance productions of the last two decades including Swan Lake, Cinderella, The Red Shoes, Edward Scissorhands and most recently his acclaimed re-imagining of Romeo and Juliet.